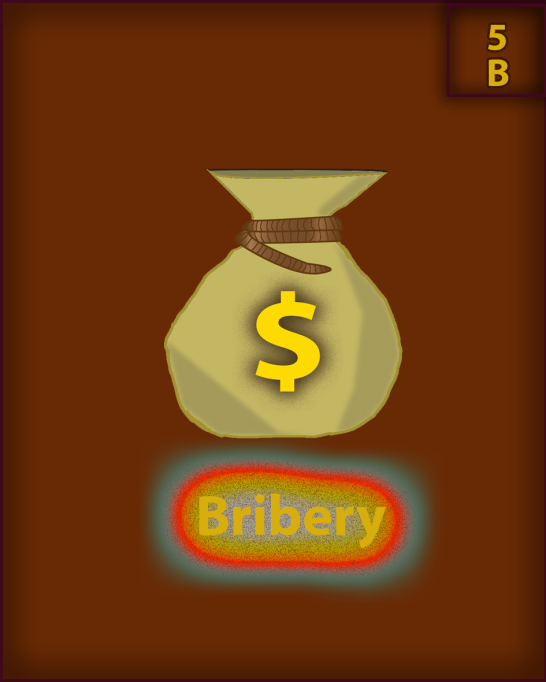 The rules have been finalized and the final touches are being added. New mechanics have also been added as well with two modes.

The modes are Novice and Experienced.

Two of three of the action cards now have graphics. It may not be its final design, but it probably is. The missing card design is the magic action card with all the special cards.

The story is not yet complete on the scenario cards, but it is in progress.